Get fresh music recommendations delivered to your inbox every Friday.

I Wanna Be Touched 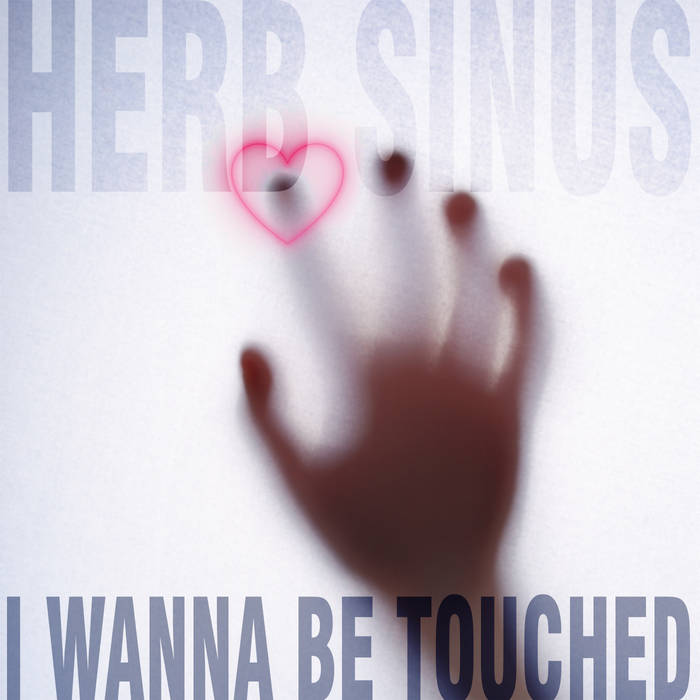 I know I could be a dandy
beautiful, seemingly strong
And I know it would be handy
cause all the girls would be coming on

But what could all those girls give me
if I don't fell what's going on?
I guess it's mostly a decision
be only cool or get real strong

Bandcamp Daily  your guide to the world of Bandcamp